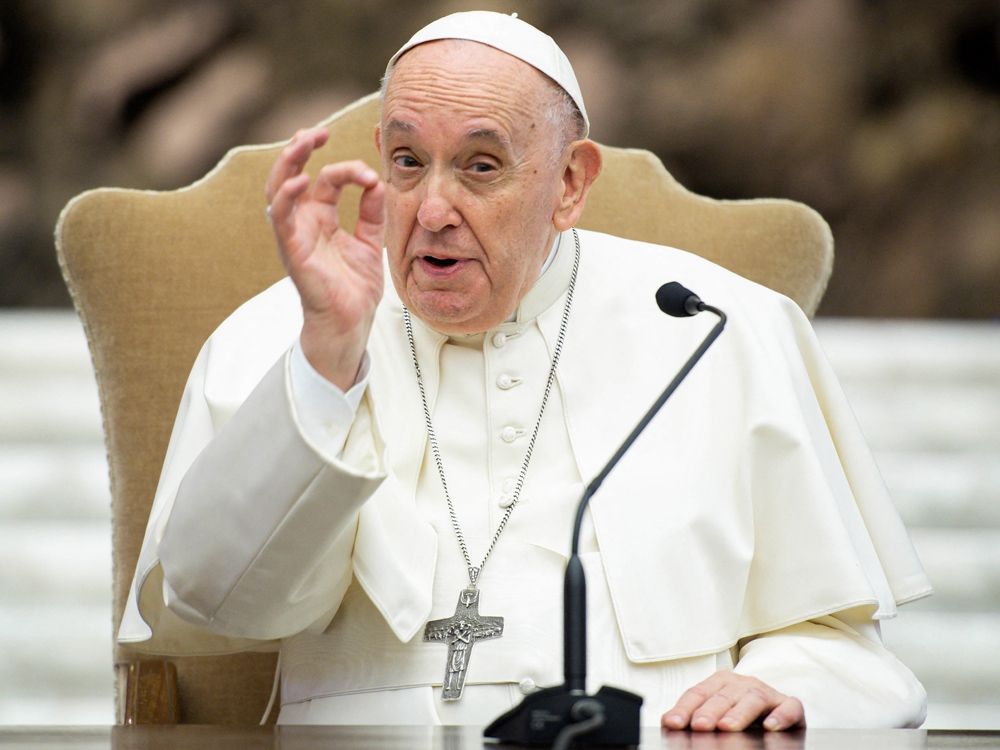 The Roman Catholic Archdiocese of Vancouver has apologized to the White Rock Satisfaction Society after one in every of its parishes refused to permit the society to carry its “Love is Love” fundraising gala in its corridor.

Based on an announcement issued by all concerned events, in June 2019, White Rock Satisfaction filed a grievance with the B.C. Human Rights Tribunal after the Star of the Sea Parish denied the group’s utility to lease its parish corridor for the occasion.

The grievance alleged the parish discriminated towards the charity on the premise of sexual orientation.

This led to a sequence of conferences between the society and the church, culminating with an apology from the church and the society withdrawing its grievance.

“We’re extraordinarily appreciative of the parish and the archdiocese’s willingness to hear, change and work constructively in the direction of figuring out additional alternatives for assist, inclusion and dialogue throughout the Catholic Church,” mentioned White Rock Satisfaction president Ernie Klassen.

“Within the true spirit of reconciliation, the 2 teams have reached an settlement much better than what a ruling from the Human Rights Tribunal would have achieved.”

Archbishop’s delegate James Borkowski mentioned that the church was calling on all Catholics to “make room of their parishes and their hearts for members of the LGBTQ2+ communities.”

“This decision is a crucial step ahead in our relationship with our native LGBTQ2+ communities. We look ahead to partaking in additional dialogue to share in our views, beliefs and concepts and to determine alternatives to develop collectively in a way guided by our religion.”

The human rights tribunal was shaping as much as be a high-profile case, with a number of teams being permitted to intervene within the case – together with the Canadian Secular Alliance, the B.C. Humanist Affiliation, Canadian Centre for Christian Charities and the Christian Authorized Fellowship. These teams represented either side of the looming argument.

On Tuesday, Pope Francis complained that conventional Catholics, significantly within the U.S., had been “gagging” the church’s modernizing reforms.

These conventional Catholics haven’t accepted the Second Vatican Council that dominated mass was to not be typically celebrated in Latin and has led to extra openness in the direction of divorced and homosexual Catholics.

With information from Related Press